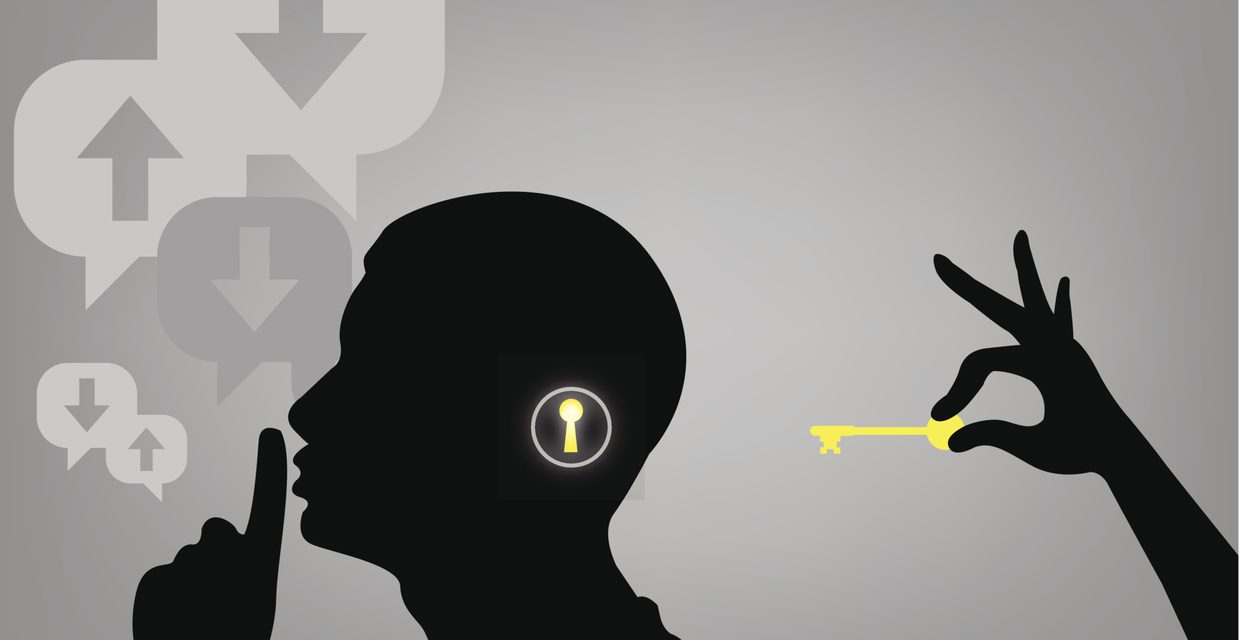 Kids not witnesses, they are victims we don’t talk about

I asked a friend of mine who is a fellow board member atChildhood Domestic Violence Association and digital media expert to look at the data to see if my assumptions were true. What he found was startling. When looking at a two-year period, there was never a time when the term “domestic violence” was more searched than it was in October 2014, largely driven by the negative stories coming out of the NFL. But the startling point was how infrequently “domestic violence” was searched along with the words, “child” or “childhood” or “children.” He wrote, “Even during the large spike in September, the highest weekly search total for ‘domestic violence’ and ‘childhood’ or ‘child’ or ‘children’ only reached 51 searches.”

While society may be aware of domestic violence, it appears we aren’t seeking to understand the impact it has on a person who grows up living with it. And we really should—after all; this is the best predictor of whether someone may repeat the pattern of abuse.

What is Childhood Domestic Violence or CDV?

Even though UNICEF calls CDV “one of the most pervasive human rights issues of our time,” as the data points out, there is still very little awareness. One of the reasons is that many who grow up with domestic violence struggle with what to call it. They don’t call it domestic violence, because that’s between adults. They don’t see it as physical child abuse, even though that happens in more than half of the homes where domestic violence is present. They may say, “My family is dysfunctional,” as a way to try and make sense of it. Researchers use the phrase CWIPV or Child Witness to Intimate Partner Violence—that has less than 1 percent awareness. And the word “witness” is one which people who experienced CDV take issue with because the word doesn’t adequately describe the impact.

What is the Impact?

Among other things, CDV negatively wires a developing brain. It encodes a series of negative beliefs early in life and then the brain, throughout childhood and into adulthood, seeks to find evidence as to why these beliefs are true. These negative beliefs often take the form of actions, as people who grow up living with domestic violence are:

I first became aware of CDV when I was volunteering at a domestic violence shelter and came across a research study. That one study led to my seeking another, and another. Never before had I understood what to call it. Never before had I understood that growing up with domestic violence had an impact. I had no idea how common it was, with more than 1 billion people experiencing the same thing. This gave me the confidence to share what I experienced with another. All the research concludes that sharing is critical, but it so rarely happens.

What to Do Next

One thing we can all do, now that we are aware and understand, is to give another the same gift. Consider asking this question of yourself, someone you love, your parent, your friend—did you grow up living with domestic violence? That question is the first step to unlearning the lies and revealing the truths.